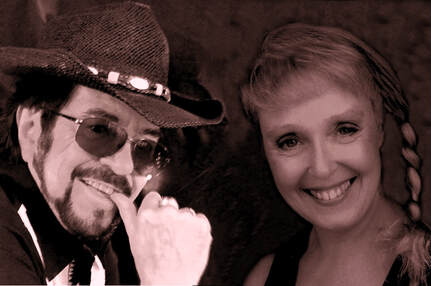 We are seeking quality singers to put their voice to totally brand-new unreleased songs written by Lady Lydia Carrington under her professional alias - Bobbie-Jo Harris.
If you would like to be considered, please contact our offices at jraim@btinternet.com for an interview.
All demo and initial recordings are carried out at our TRIBUTE STUDIO in Devon, under the personal direction of our Senior UK Record Producer.

Lady Lydia Carrington is a very special woman affectionately known to all of us in the music world as ''Bobbie-Jo Harris''. She is a prolific and highly acclaimed song writer of many of today's popular music genres especially American Country Music, and Country Rock. Her musical skills are numerous being proficient with guitar, and drums. When she plays her keyboards, she is, in our considered opinion, amongst the world's finest exponents, and her virtuosity leaves her listeners totally spellbound.

During her many years in showbusiness Bobbie Jo has met, and worked, with many famous Stars and Impresarios - among them being Gordon Mills and son Clive of the Clive Goldman Organisation, and Don Black who managed Matt Monro at the time. She was proud to have met several stars of the Hammer Films in her spectacular career, among them being Peter Cushing and Christopher Lee, and Oliver Reed.

She was also a great personal friend of 'Buster' Edwards who encouraged her to work in many famous Club venues of 60's London. One of her fondest memories is of having met and chatted with one of the giants of Reggae music - Eddy Grant. Another famous musician was Mickey Dolenz of the Monkeys - they were associated with Johnny Edwards in 1980, and the London Weekend TV series Metal Mickey at the time. She has the proven legal ownership of the actual Metal Mickey used in the TV productions and is currently awaiting the return of Metal Mickey to her from the Sun Newspaper, as she is legally the rightful owner.

She is currently working as a song writer and M.D. with Johnny Ramone of A.I.M. Records (UK) on projects which will contribute donations to many Charities supporting various worthy causes here in the United Kingdom, in particular the British, and American, Armed Forces.