Our Premier Country and Pop Artists - namely Johnny Ramone, Gina Madison, Ceejay Montana, and Billy Patrick have a Worldwide Fan Base of 49,114,783 members and still rising.
​Our congratulations to these artists and we extend a hearty welcome to all their fans to the AIM family of artists.
Fully authenticated by Number One Music of America 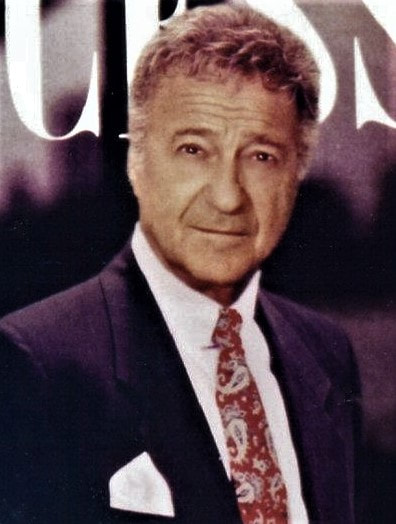 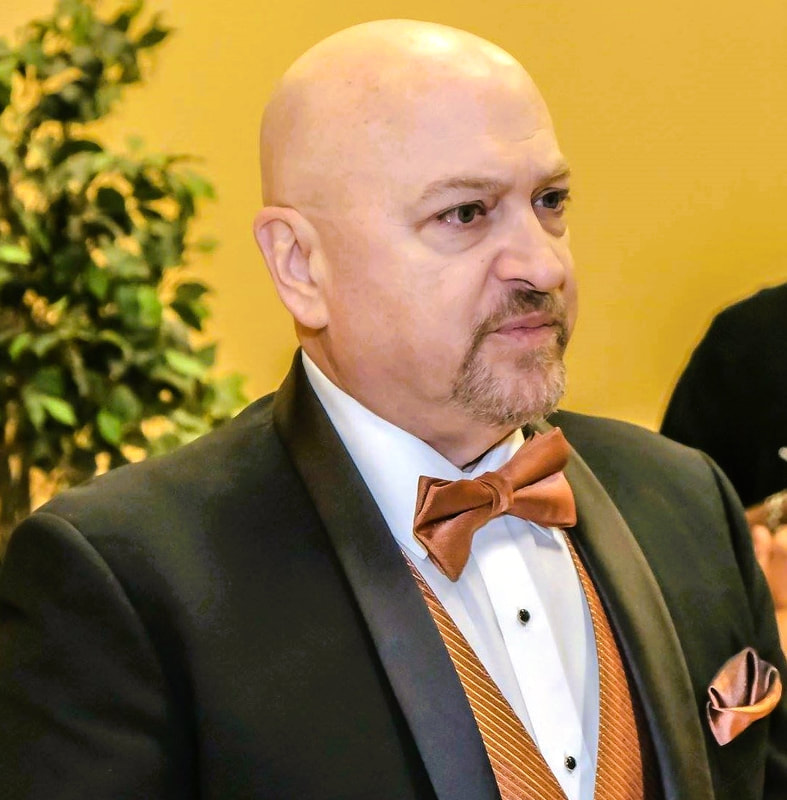 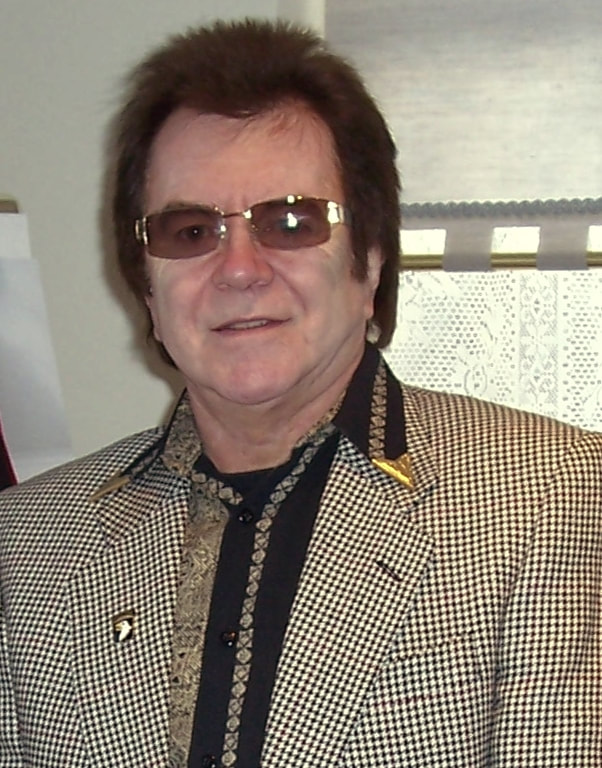 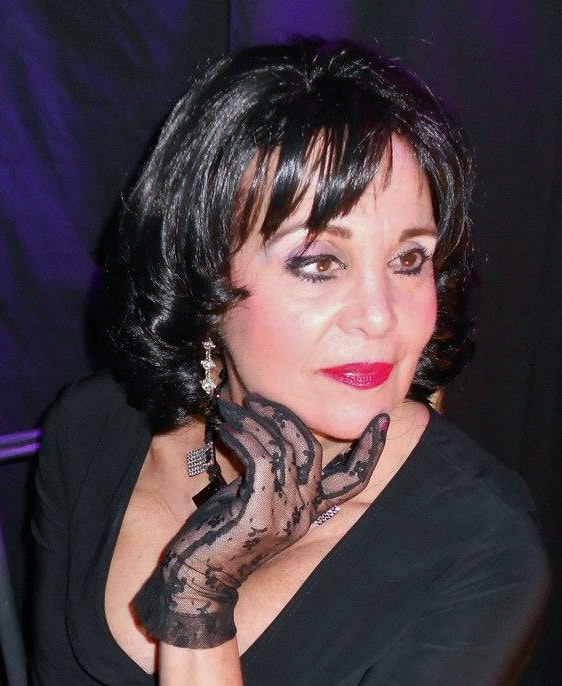 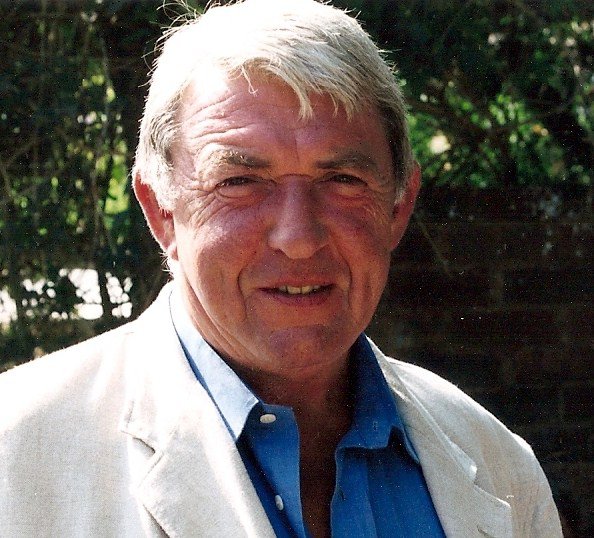 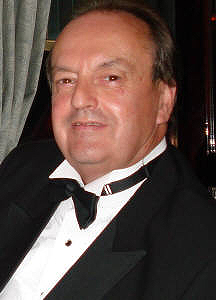 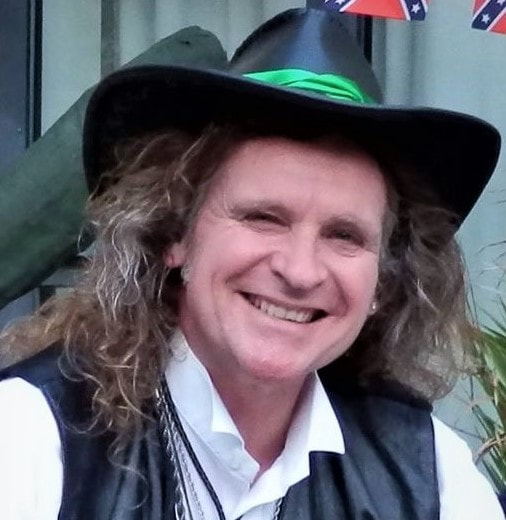 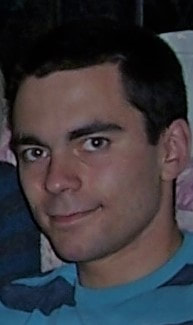 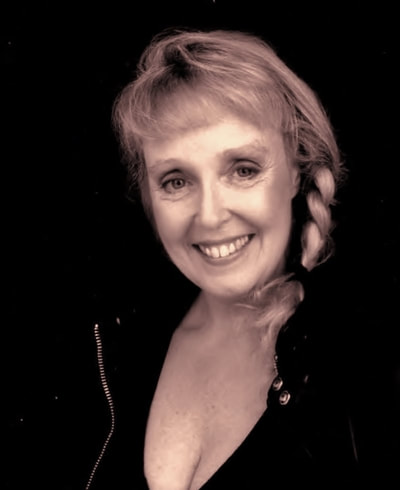 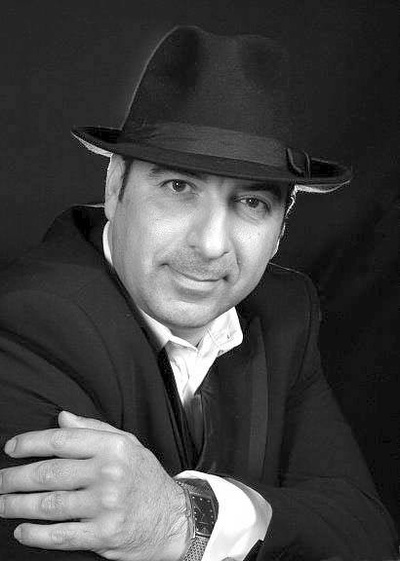 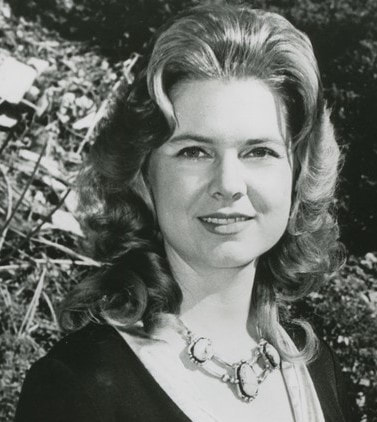 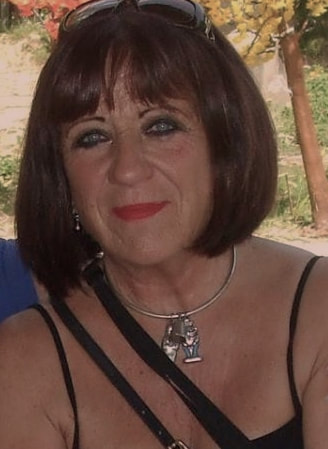 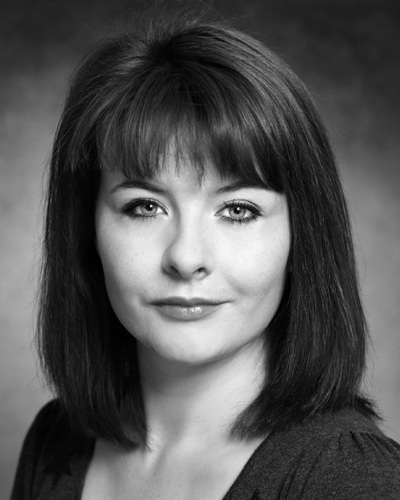 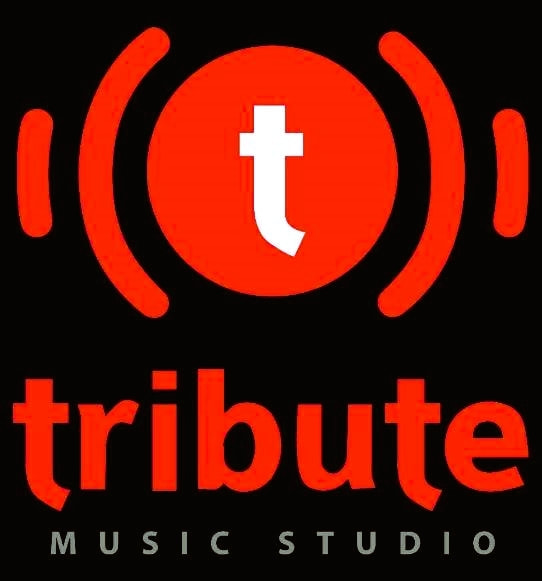 WE ARE SAD TO ANNOUNCE TWO OF OUR MANAGEMENT TEAM HAVE PASSED AWAY in 2020
Paul H. Perry of Fort Lauderdale, Florida, USA
John Hiley-Payne, of Exmouth, Devonshire, UK.

Paul Perry - together with Benn Perry - were two Americans who believed in their two British 'discoveries' and funded their Nashville hit album Crossing The Pond. This album led to new recordings of over 120 songs, which have played a huge part in the culmination of millions of satisfied 'fans' all over the world who love the music of the discoveries of Angel International Management.

John Hiley-Payne was the man who actually became personal manager and was responsible for Johnny Ramone's major successes in the United Kingdom.

They will both be always remembered with love and deep lasting respect for all they achieved for the successes of artists managed by the company - notably Johnny Ramone, Abby Ramone a.k.a. Gina Madison, and in later years Ceejay Montana, Billy Patrick, and Dominic Kapas