ANGEL INTERNATIONAL MANAGEMENT
You have seen the rest - now book the BEST - the original HITZ OF THE BLITZ
FOR ALL BOOKINGS  CONTACT AT jrecuk@btinternet.com 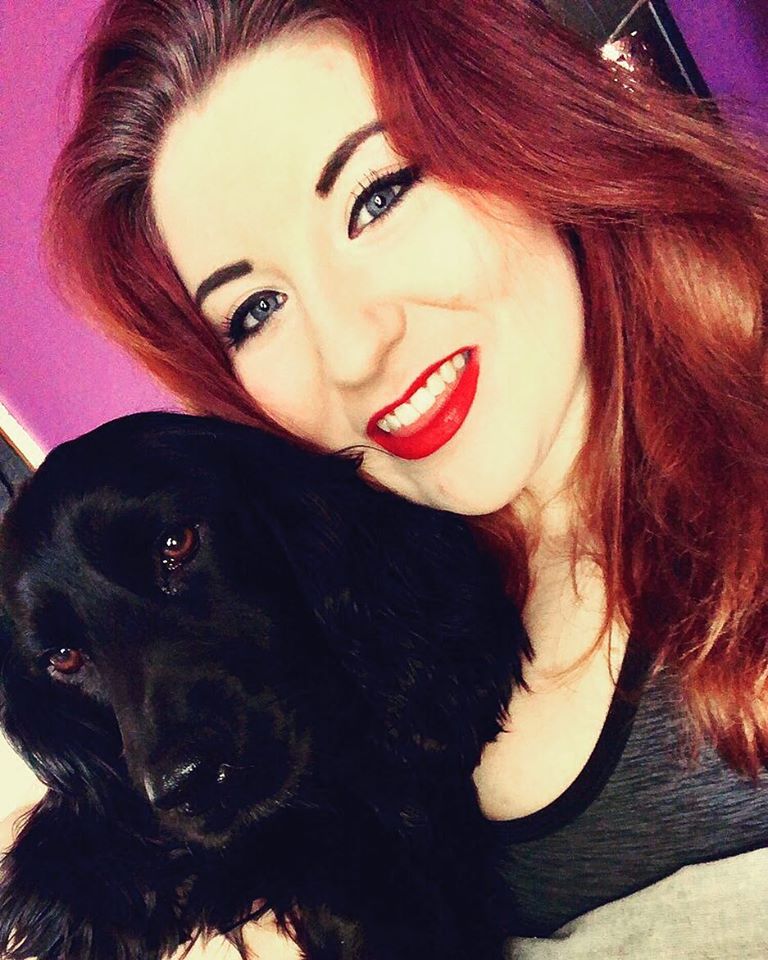 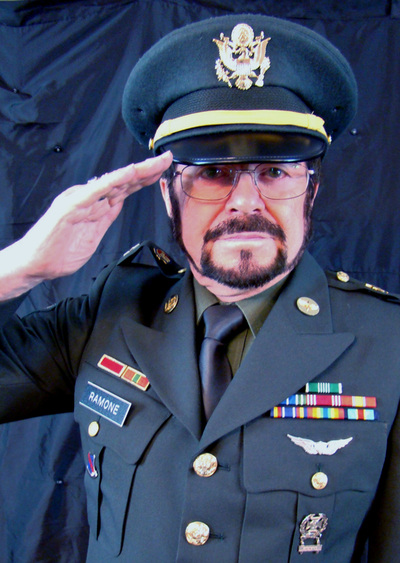 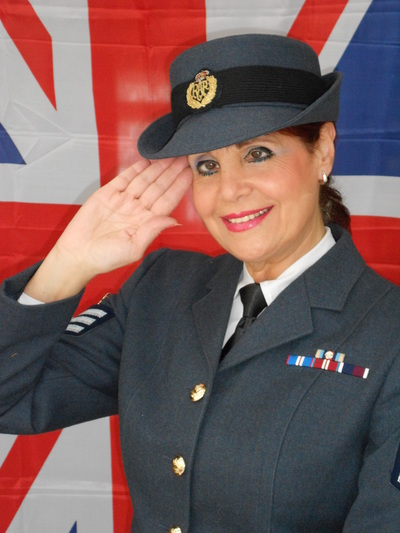 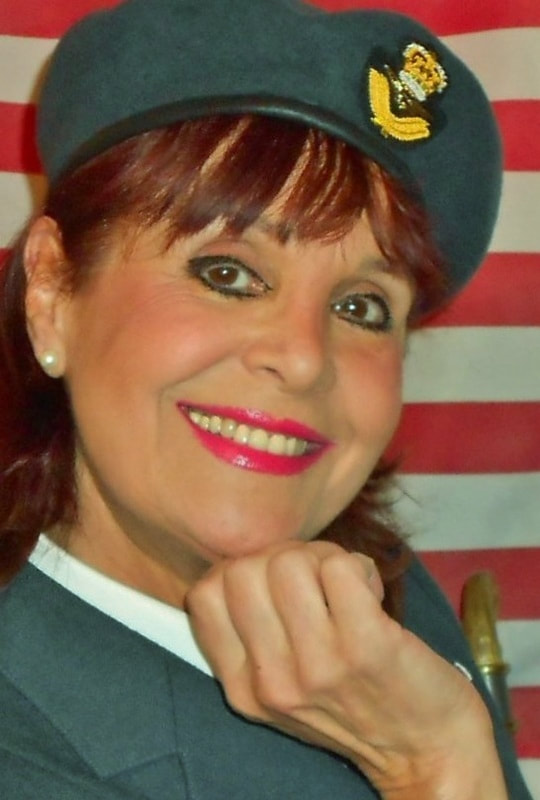 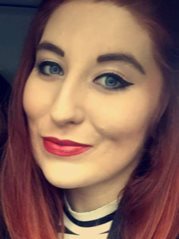 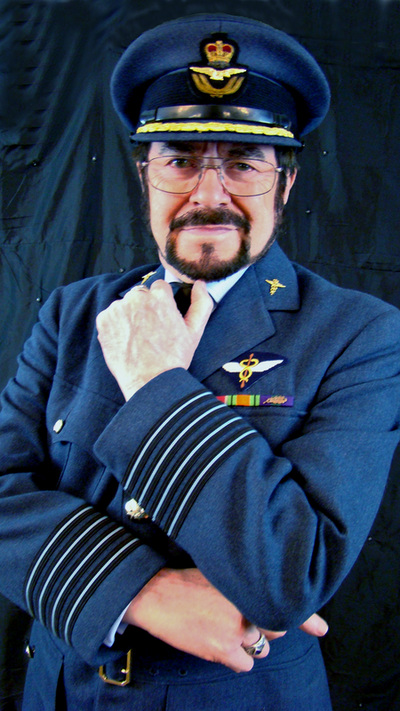 ﻿﻿This is the original HITZ OF THE BLITZ which we have brought back into circulation featuring the glamour and vocal talents of Gina Madison and Lisa Harrison
We present the best loved songs and memories that kept the British Bulldog spirit alive and fighting back during those dark years of the Nazi blitz on London and other cities of the United Kingdom.
The uniforms worn by Gina and Johnny (he has actually served in the RAF) are authentic RAF and American 101st Airborne and Lisa wears Land Army Girl as well as typical female dress of the 1940's.

﻿
GINA AND COLLETTE SING THEIR RENDERING OF THIS WONDERFUL ANDREWS SISTERS SONG AND MANY OTHER WARTIME FAVOURITES DURING THE SHOW
Listen to the address by Neville Chamberlain from Number 10 Downing Street in which he informed the British people that they were now at war yet again with Germany.

The stirring speeches of Sir Winston Churchill kept the Nation's spirits and morale high, and encouraged everyone to hold fast and stand firm in the face of the Nazi aggressor.

Authentic recordings of wartime favourites such as Dame Vera Lynn - Gracie Fields - Anne Shelton - Glen Miller Orchestra and others add to the realism of the show.

Sing-along and dance-along with Gina - Collette - and Johnny as they sing their dedicated versions of the marching songs and popular songs of the times, accompanied by Bobbie-Jo Harris on keyboards and accompanying music. 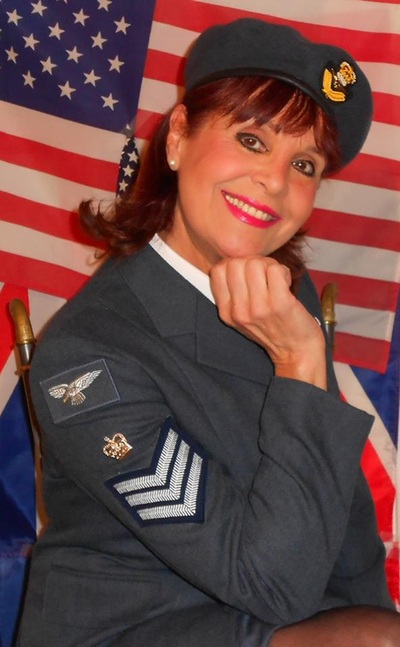 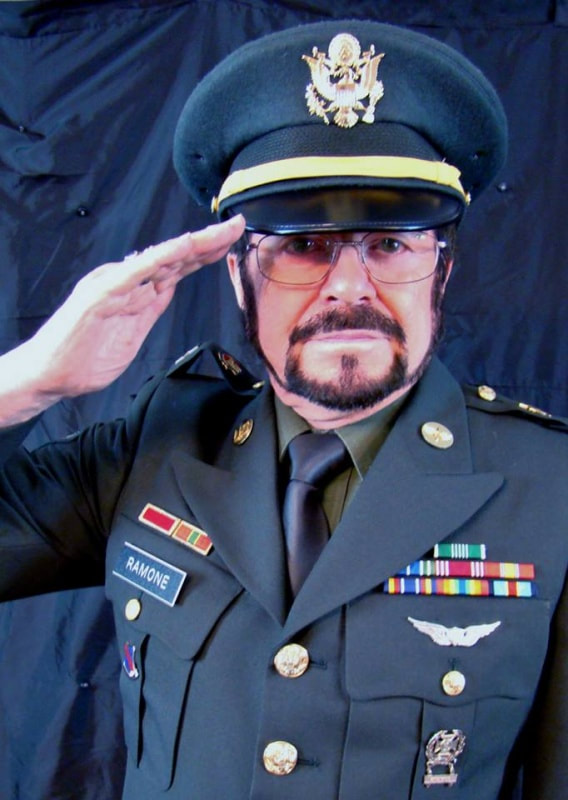 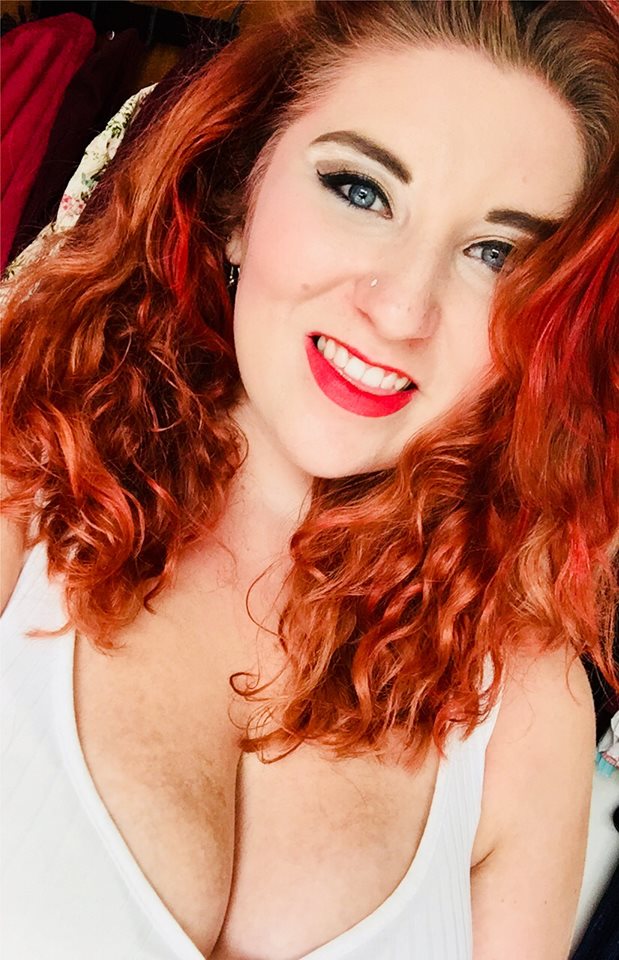 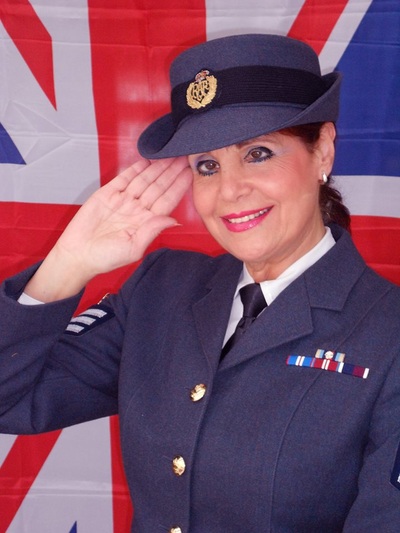 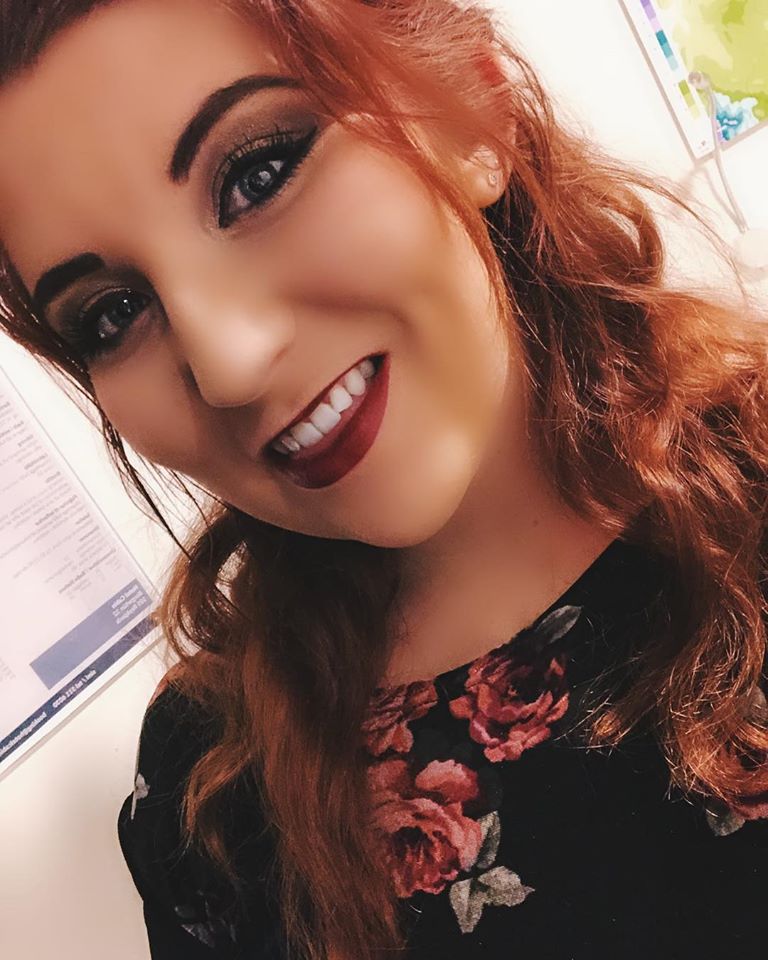 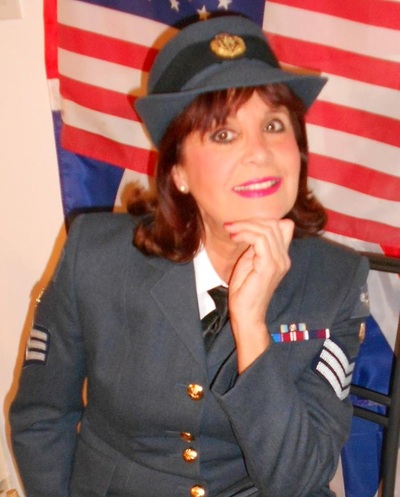 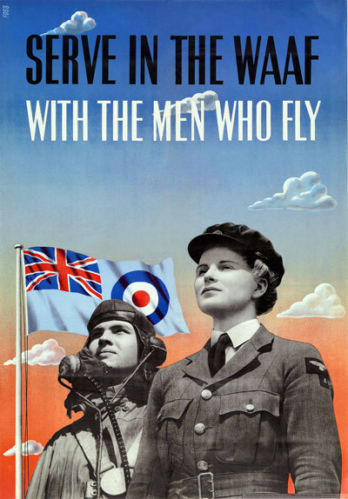 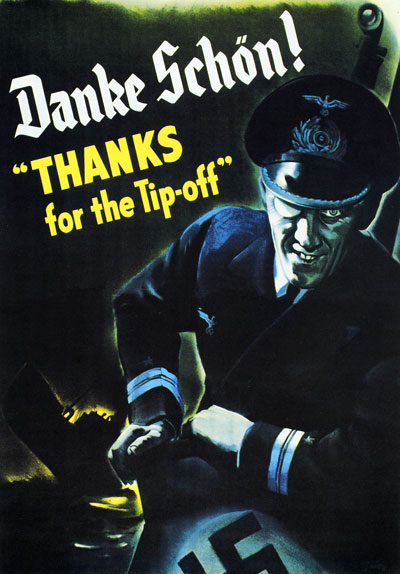 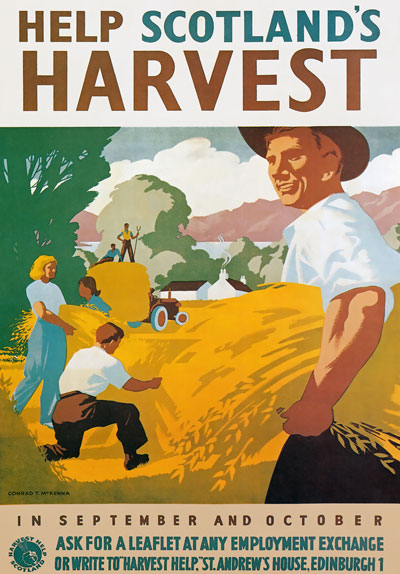 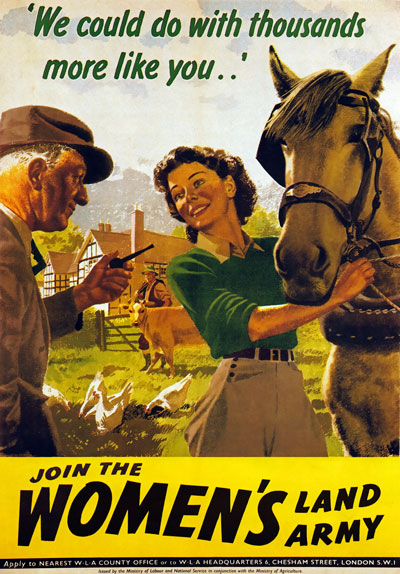 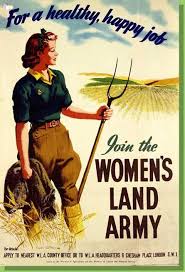 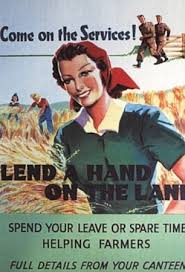 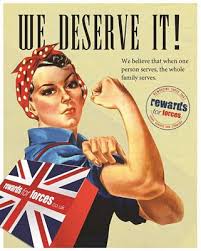 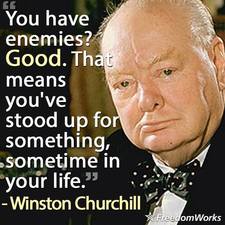 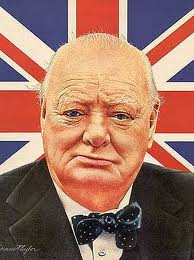 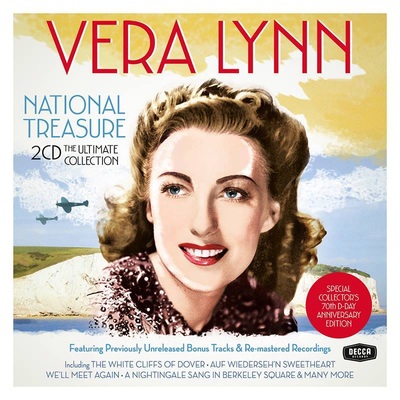